We start the trip from the hotel central of Phnom Penh capital heading to the northern direction of Cambodia and do a stop at Skoun, which famous in local delicacy food, it's well-known in eating insects, you get a chance to try some like black spider/tarantulas, crickets, grasshopper, silk farm and fruits from the long Mekong, next stop stone caving village in Santuk village, lunch at in Kampong city, the afternoon, explore the ancient city  in the richness of the forest” in the Khmer language, been identified as Ishanapura, the capital of the Chenla Empire that flourished in the late 6th and early 7th centuries then transferring to hotel in Kampong Thom city and overnight at your hotels.

Day2-  Koh Ker Group - Beng Melea temples & Tonle Sap lake Tours
Today, we start earlier heading to Koh Ker temple group, it's hidden in the jungle, built 10th-century temple complex in the northern part. it's former capital of the Khmer Empire, the site is now remote and heavily forested. The main structure, Koh Ker Temple, is a stepped 7-tiered pyramid. We visit as other temples such as Prasat Pram. Linga group, next to Beng Melea temple, known as vegetation temples, it's amazing unrestored and gives more adventure to the photographer then we have lunch at the local restaurant, after exploring the village of remote villages stilted/floating community of Kampong Kleang, which settle on the side at greatest lake in southeast Asia. this is incredible villages on the lake of Cambodia, where the traveler renting the boat explore the villages and open airport of Tonle Sap lake, its self then the take you back to shore then transferring to the hotel in Siem Reap at the of the trip of tours. 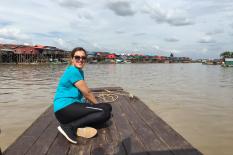 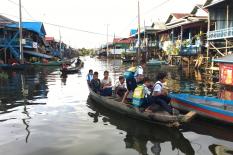 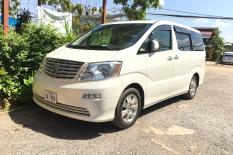 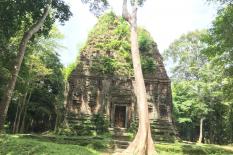 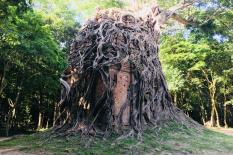 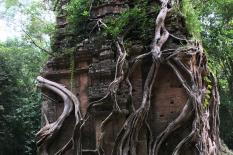 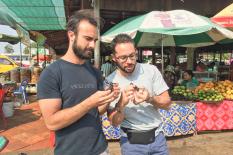 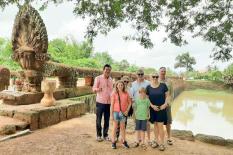 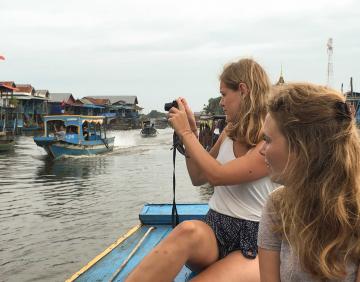 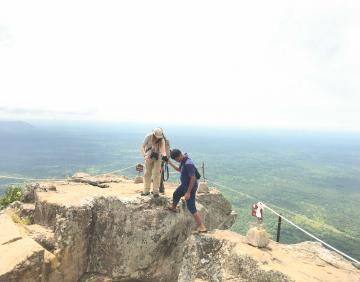 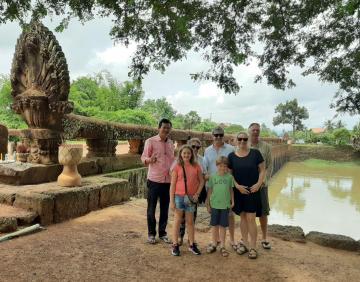